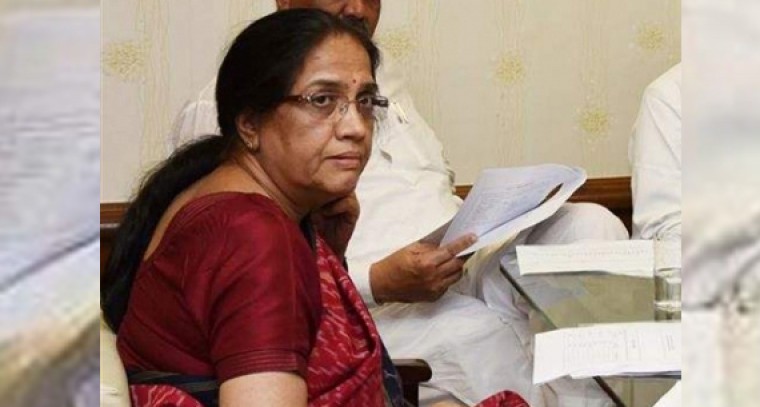 In a letter to the State Election Commissioner (SEC), the Chief Secretary assured that the state government is taking all necessary steps for containment of COVID-19.

The Chief Secretary wrote the letter after SEC on Sunday postponed the elections by six weeks citing the precautionary measures required to check the spread of coronavirus.

The elections to rural and urban local bodies were scheduled on March 21 and 23 respectively.

Hours after the SEC announced the decision, Chief Minister Y.S. Jaganmohan Reddy lodged a complaint against the official with Governor Biswabhusan Harichandan.

The Chief Minister slammed the SEC for his unilateral decision and alleged that he acted at the behest of leader of opposition N. Chandrababu Naidu, who was unable to digest the fact that YSR Congress Party was heading to sweep the polls.

The Chief Secretary wrote that the situation related to COVID-19 is under control in the state and would continue to be under control for another 3 to 4 weeks. However, looking at the trend in other countries, inspite of all efforts, nothing can be predicted of the situation after four weeks from now.

She said since the public health is the responsibility of the state government and therefore the SEC could have held prior consultation with the state.

"Any postponement of elections will make the conduct of elections very uncertain depriving the state from having the availability of the third tier of government which is critical at this juncture," she said

As on date, there is only one confirmed positive case and that too of a person who has returned from Italy. This is an indication that at present, local transmission has not set in and that the spread of coronavirus in the state is under control, the top official said.

Further, considering that there is no local transmission, leave alone community transmission, there may be no threat of the outbreak in alarming proportion in the next 2 to 4 weeks, the Chief Secretary added.