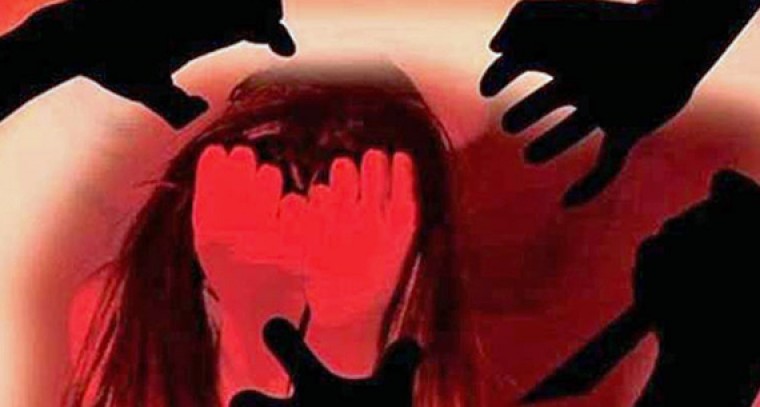 Bengaluru, Aug 11 (IANS) The National Investigation Agency (NIA) has started probing the human trafficking angle in the gang-rape of a Bangladesh woman case after taking the accused into its custody, sources said on Wednesday.

Sources in NIA said the focus would be on human trafficking from Bangladesh into India. The accused lured poor families in Bangladesh to send their girl children to India promising them jobs.

However, the accused after illegally infiltrating them into India would push them to prostitution.

The NIA has also carried out raids at two places in Bengaluru on Sunday in connection with the case.

The incident had come to light on May 27, when a video of sexual assault on a woman by a gang went viral. Karnataka police after taking up suo motu case managed to trace the victim and arrested the accused persons.

During the investigation, it had come to light that the victim had crossed into the territory of India illegally from Bangladesh. The Bangalore police had submitted a charge sheet of more than 1,000 pages to the court. The NIA has taken over the investigation of the case later.