Cases filed over clash at Chandrababu's house in Amaravati 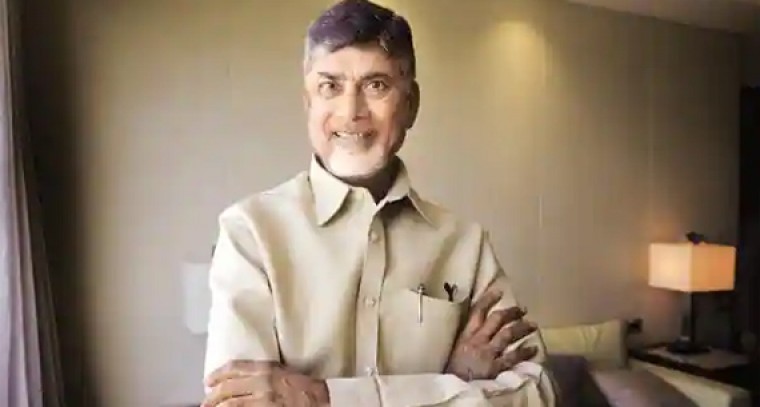 Amaravati, Sep (IANS) Andhra Pradesh Police on Saturday registered four cases in connection with the incidents that took place near the residence of former chief minister and TDP president N. Chandrababu Naidu at Undavalli on Friday.

Jogi Ramesh and his supporters had on Friday tried to lay siege to Naidu's house to condemn certain remarks made by the TDP leader and former minister Ayyanna Patrudu against Chief Minister Y.S. Jagan Mohan Reddy and his cabinet colleagues.

TDP leaders and workers tried to stop them. This led to tension and a clash between the two groups. The area around Naidu's house turned into a battle zone as the rival groups attacked each other with sticks and stones.

Police resorted to lathi charge to disperse the clashing groups. Leaders of both the parties blamed each other for the incident and lodged complaints with Director General of Police Gautam Sawang.

On a complaint by Jogi Ramesh's driver T. Ramu, a case under various sections of the Indian Penal Code (IPC) and SC/ST (Prevention of atrocities) Act was registered against TDP leaders.

As Ramu is a Dalit, a case was registered under sections 3 (1) and 3 (2) of SC/ST Act. TDP leaders were also booked under 11 different sections of IPC for rioting, armed with deadly weapons and unlawful assembly.

Meanwhile, Jogi Ramesh said they had gone to Naidu's house for a peaceful protest but they were attacked by TDP 'goondas' with sticks and stones and his car was damaged.

The YSRCP leader alleged that Chandrababu Naidu was behind the attack on them. He said the TDP chief was the brain behind Ayyanna Patrudu's vulgar language against the chief minister.

TDP state general secretary Panchumarthy Anuradha on Saturday asked the chief minister whether he was using his party MLAs and activists as 'hired goons' to target and torture the political opponents.

She said it was unfortunate that Jogi Ramesh brought gangsters and resorted to violence at leader of opposition Chandrababu Naidu's residence.