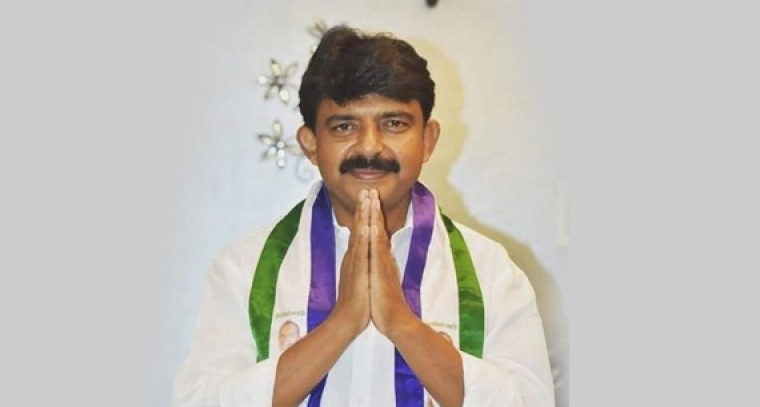 A delegation of Tollywood film producers, distributors and theatre owners met the minister here to discuss various issues apart from the state government's recent decision to sell tickets on its online platform.

Speaking to the media after meeting the delegation, the minister said that the Tollywood delegation has extended its support for the online ticketing policy.

"The government wants to ensure that movie entertainment is available to people, at affordable prices where the tickets will be offered online at government-set pricing," he explained.

He elaborated that the online ticket system will ensure transparency by curbing the blackmarketing of cinema hall tickets, and also put a check on tax evasion.

Monday's meeting comes on the heels of Telugu filmdom's biggest star Chiranjeevi's recent statement that chief ministers of the two Telugu states should take the initiative to address the problems of Tollywood.

Filmmakers, distributors and theater owners including Dil Raju, DNV Prasad, Adi Seshagiri Rao and DVV Danayya attended the meeting and discussed the problems faced by the film industry due to Covid.

Stating that the producers, distributors and exhibitors have brought various issues to government in today's meeting, Perni Venkatramaiah said that a decision will be taken after reviewing their requests.

As per a GO issued by the state home department on August 31, all cinema show bookings in Andhra Pradesh will be routed only through a portal managed by the state film, television and theatre development corporation.

The move has sent jitters across the Telugu film industry.