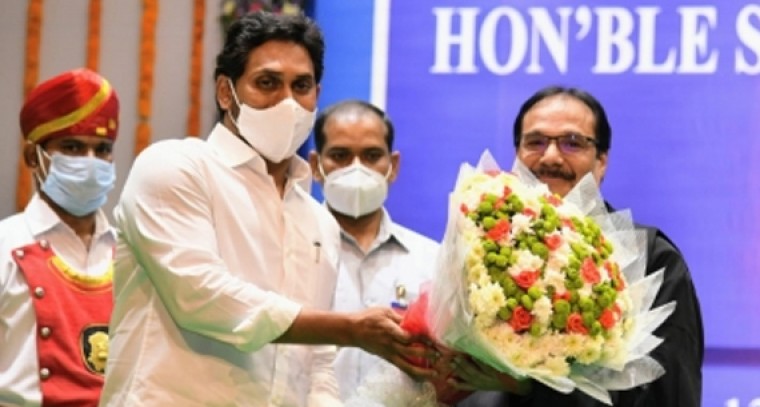 Prior to his appointment in Andhra Pradesh, Mishra was the acting Chief Justice of the Chattisgarh High Court.